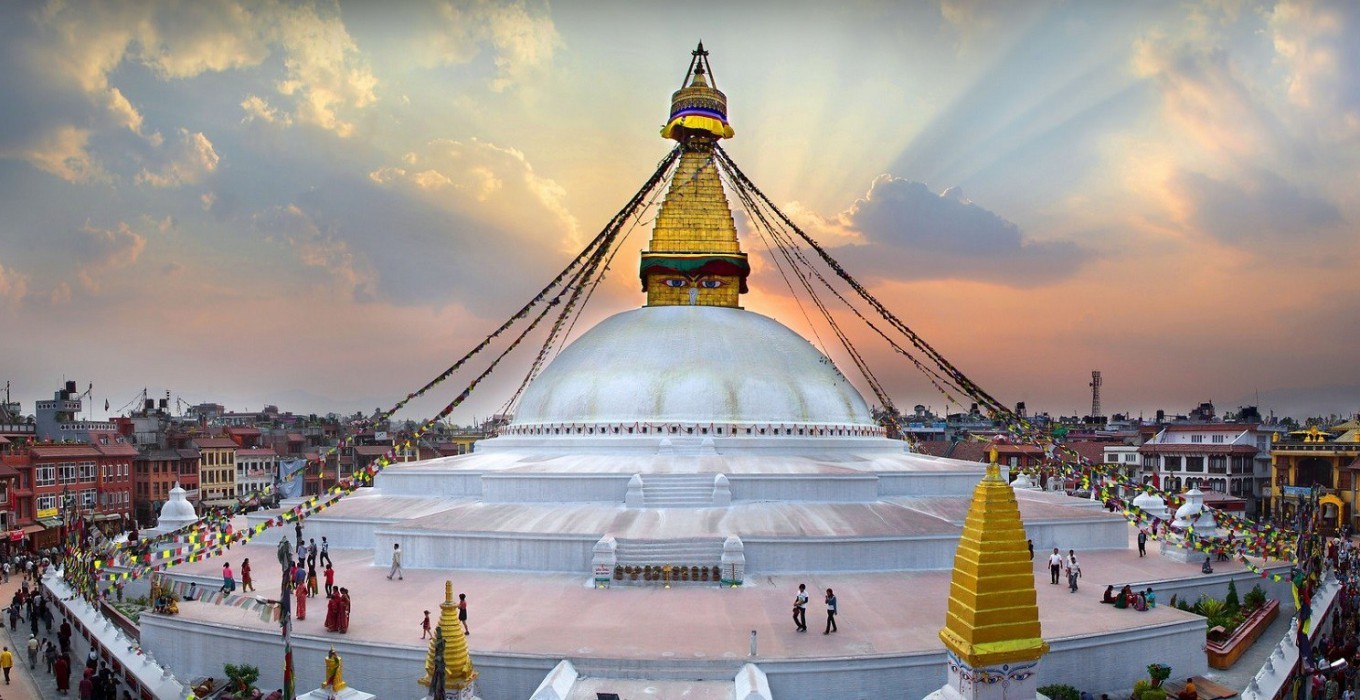 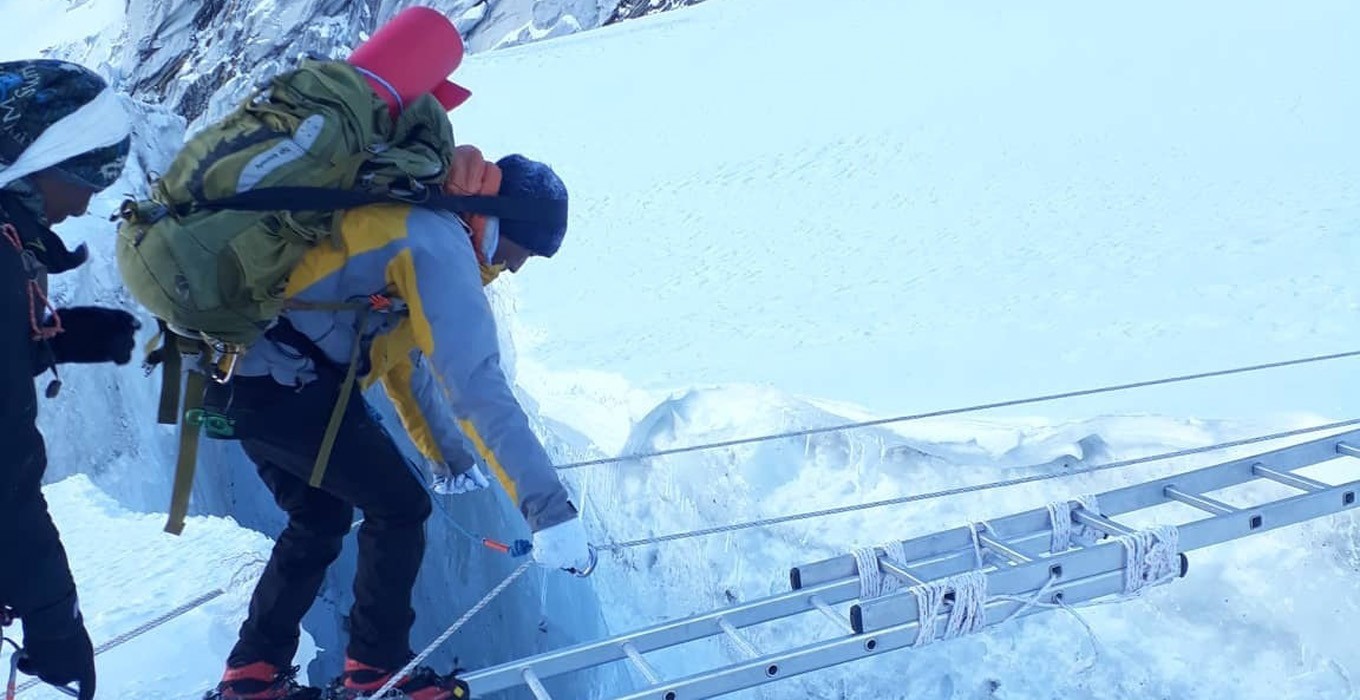 In ancient period, 600 years ago during the time of the prime minister Bhimsen Thapa. There was an old kitchen in up above the Himalayan. One day Yeti comes and suddenly it get injured by Nigala bamboo stick on its foot. It shouted and run in the jungle. There were Monk they followed the blood drop path and find helpless, tired and injured Yeti. The monk first afraid to go near the injured Yeti after some time they realize that it needs help. So they go near and help injured Yeti. The Monk Served the meat of Jharal as a medicine for Yeti. After some days, the Yeti becomes fit and fine. The Yeti was so pleased of Monk mankind, in return the Yeti used to help the monks in constructing the Monastery in the night time. The luckiest one can see Yeti the Snow man. So let's go together to see Yeti. So we choose the name Yeti Mountain Treks & Expedition (p) Ltd. 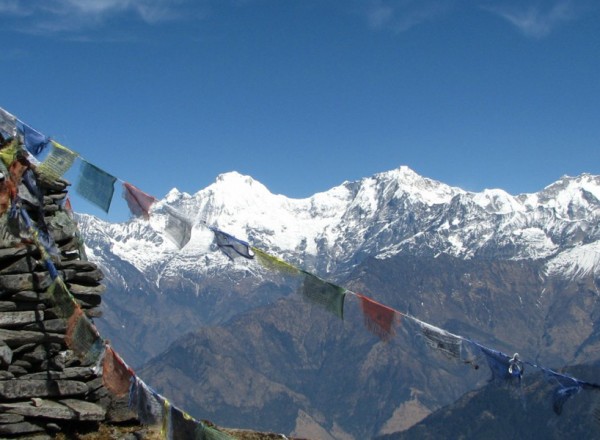 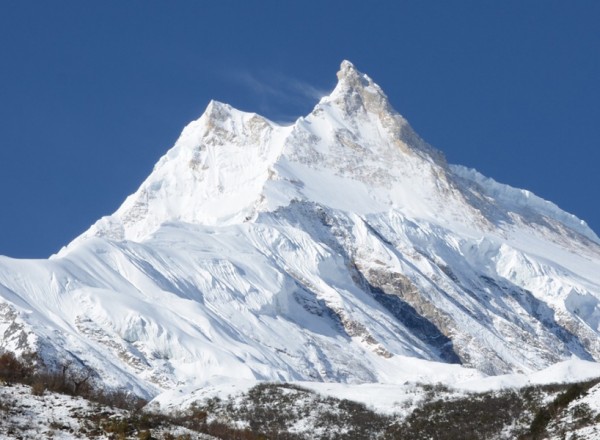 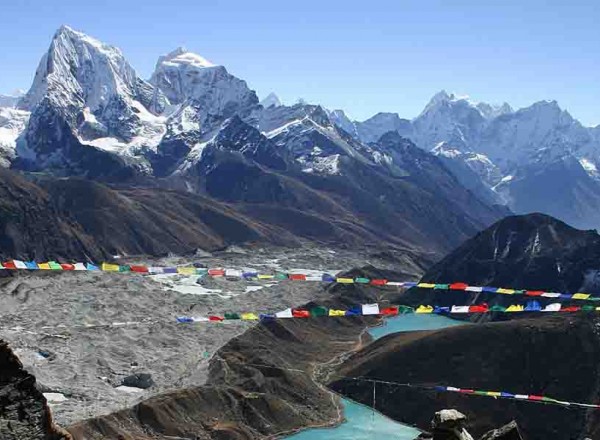 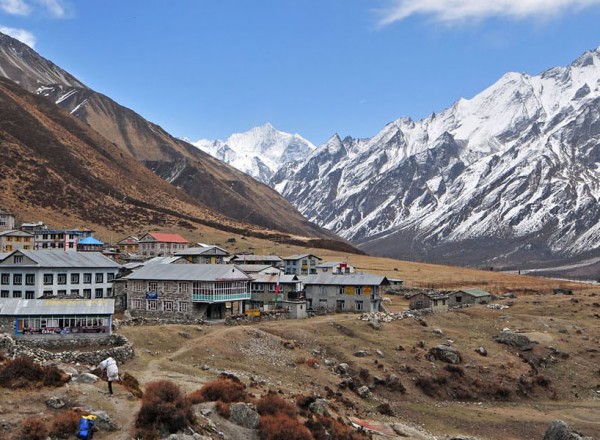 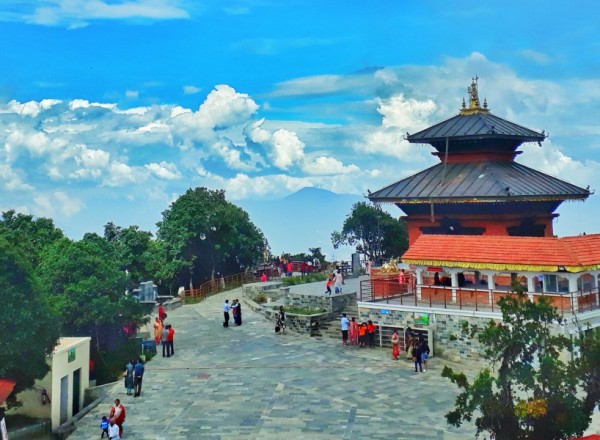 WE LOVE WHAT WE DO

What Our Clients Say

Manaslu larked pass is a very friendly, always appears and open ear caring. He told the tourist a loll of information about the nature, herbs, about the mountain and local people. The Lodge / Hotel was full to our needs. We recommend him and would do any further trekking with him.

I am glad to say about Yeti Mountain trekking. They are providing wonderful services. The guides are very loyale, helpful and very much active in every field. The visit in Nepal from Yeti Mountains Treks is wonderful Thanks Yeti Mountain Treks.

I was worried about the services of trekking in Nepal. I made deal with Yeti Mountain Treks. How they will provide services? Does their services will satisfied me or not ? After visiting them my doubt was clear and I got wonderful services. Thanks Yeti Mountain Treks and Expedition for your wonderful Services.

From my heart inside I would like to give thanks for Yeti Mountain Treks And Expedition for their wonderful support and help. The working technique is really wonderful.